NOEL O’Brien is the Irish senior national hunt handicapper, responsible for rating every horse that runs under national hunt rules. It makes him one of the most influential people in the sport. 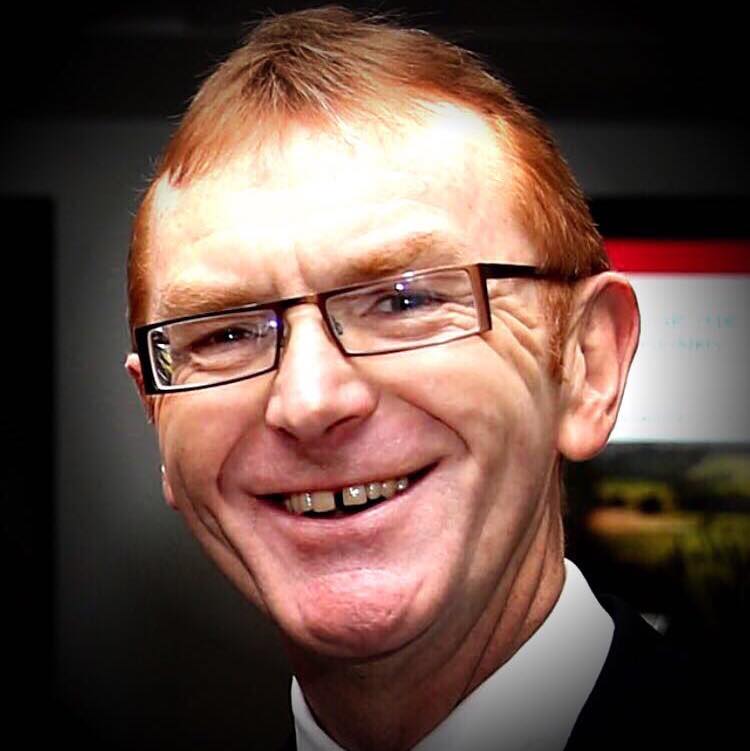 Noel joined the Turf Club in 1977 and moved to the handicapping division four years later where he assisted Louis Magee. He became the senior handicapper in 1995 and works in conjunction with Sandy Shaw to assess the form of horses running under national hunt rules in Ireland.

Q: If you were to explain handicapping to the uninitiated, how would you do so?

Q: How do you calculate your ratings?

A: Ratings are never made on one run. Over hurdles it can be three runs, over fences two in which to get a handicap mark. Our instruction is that we handicap horses on their best form and after that it’s a continuous process, where horses run against each other all the time. The more horses run the better the chance we have to assess their form and that form we translate to a rating, which converts to an actual weight in a race.

Q: It is very subjective though. What makes you qualified?

A: I would say 100% it is subjective. A horse might fall and you might think he was definitely going to win but your friend might think he was held. In our case, the difference is that taking all those variables into account, it is our job to make a decision. It’s the job I’m hired to do and I’m doing it 35 years so I’ve had a few years’ experience! I’d be conscious of the fact that it is subjective though and really, it’s not a right or wrong interpretation of a race. It is just AN interpretation of a race. For the handicapper, whatever assessment he makes, when those horses run in a handicap, he gets to see the fruits of his labour run before his eyes.

Q: Is it a bit of game then, with the trainer attempting to get ahead of the handicapper in terms of securing a rating that gives his horse a good chance of winning? And is there a difference between that and a horse being stopped?

A: To me, there’s a huge difference between stopping a horse and giving a horse a run that’s an education for the future. You could ruin a young horse giving it an unnecessarily hard race just to get two or three places closer when it can’t win. An educational run, within the rules, is considerably different to stopping a horse. There is a perception at times that there’s a lot of skulduggery in racing but genuinely, there are times when horses surprise trainers as much as handicappers. They might find that what you thought was a two-miler, after two or three runs you say to yourself he might want three miles. Or that he’s better going left-handed than right-handed, that he prefers better ground. Trainers find out as they go along the same as the handicapper. Of course there IS an element of a game in it. There’s no point in saying the trainer wants to show the handicapper his full range of talents straight away. Once they’re within the rules, I think all’s fair in love and war.

Q: Is the worst-case scenario for you something bolting up by 10 lengths in a handicap? And five jumping the last together is the dream?

A: Absolutely. If you get a close finish in a handicap you’re thrilled. And if a horse bolts up you’re not feeling so good. If a horse bolts up at 33/1 and nobody else saw that he was thrown in, that eases the pain somewhat. But your double whammy is a horse bolting up and he’s been backed off the boards. Not only have you made a mistake, you’ve very publicly made a mistake.

Q: Do you get a queasy feeling when the money is going down and then the horse hacks clear turning for home?

A: That’s a good description… a queasy feeling. If it happens, you look back at the information on which you based your rating and if you would have made the same decision, it’s okay and you move on. There’s nothing as bad looking back on a line of form and thinking you could have put him higher.

Q: Being a form expert, I presume that means you back a shedload of winners?

A: I am not allowed bet in Ireland, which has saved me a fortune over the years! The term ‘form expert’ should come with a government health warning. Sometimes people look on form and bring it down to the bare mathematics. If it were that simple, you wouldn’t be in journalism! You have to understand it’s horses we’re talking about, a few hundredweight of animal. They are not machines and there are so many variables.

Q: You’ll be working non-stop next week but as a racing man at heart, I know you are looking forward to it. Is there any particular horse or race that is exciting you over the coming days?

A: You see the death of Vautour and how deeply felt that was within racing. When you see a horse of that level, a potential superstar, one of the best we’ve seen in years, that puts perspective on what we might see over the next week. Getting the horse there is an achievement in itself. But where you lose the likes of Vautour, another superstar arrives in the form of Douvan. We may not see him over Christmas. It’s good to see Faugheen entered. The great thing about the Christmas period is the clashes in all the different categories. The possibility of Min taking on Identity Thief is mouth-watering. With the quality of national hunt horse that we have in Ireland at the moment, we truly are in a golden period.

This article was commissioned by and appeared in The Irish Examiner on December 24, 2016.