Non-Trier Rule for punters rather than horses, says Power

IRISH Grand National-winning jockey Robbie Power says that the updated Non-Trier Rule means that jockeys will be riding for punters and stewards rather than horses and their connections, and admits that riders will have to be harder than they would like and risk the futures of young horses, to avoid falling foul of the regulation. 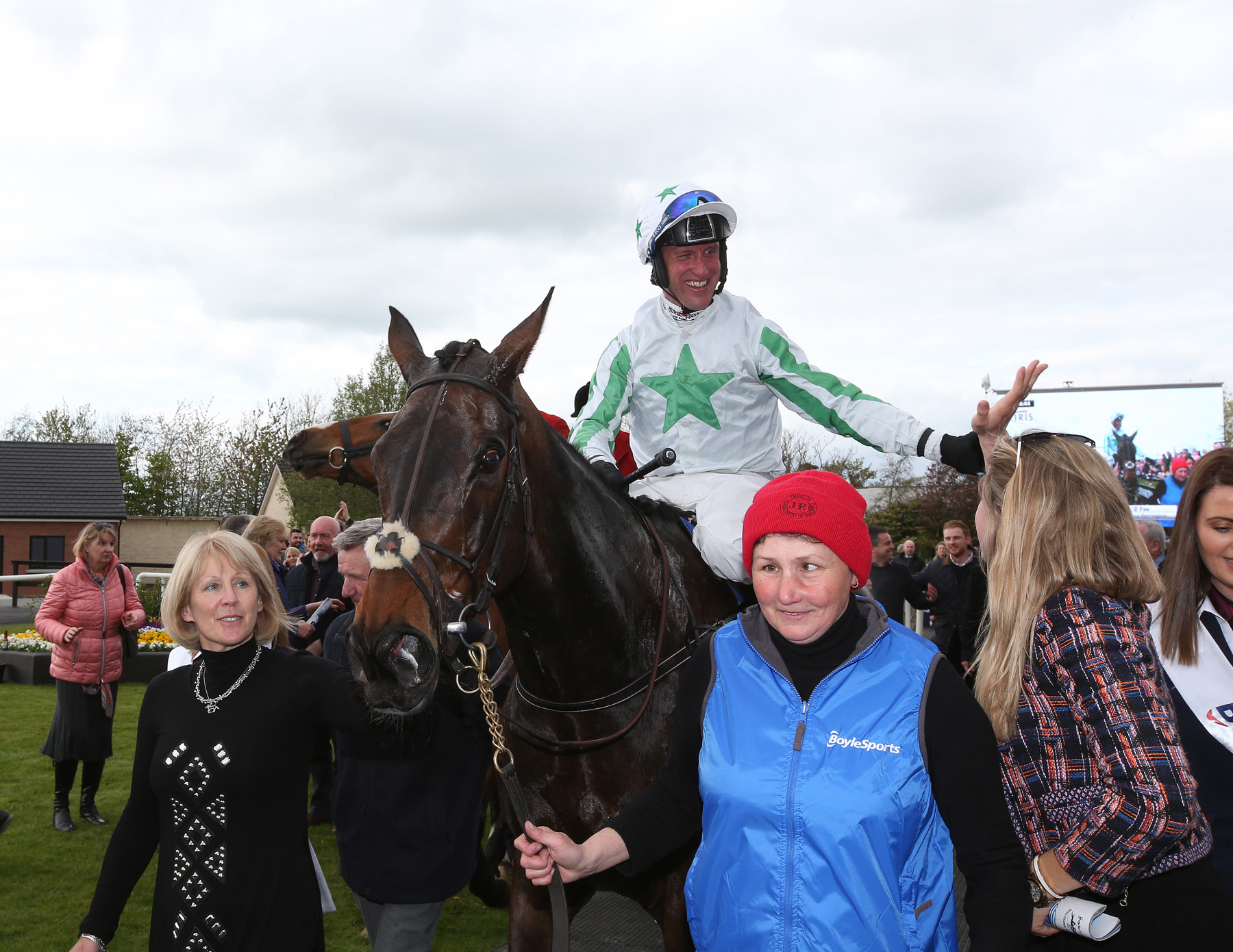 Aidan O’Brien, Wayne Lordan, Johnny Murtagh and Andrew Lynch have been among the trainers and jockeys who have been punished under the updated Rule 212 since its implementation on January 20.

Irish Jockeys’ Association secretary Andrew Coonan has suggested that the rule be reviewed after the Galway Festival while Irish Racehorse Trainers’ Association chief executive Michael Grassick has echoed Coonan’s concerns about its interpretation.

Representatives of both organisations are scheduled to meet to discuss a joint approach on the matter.

Power is the hottest jockey in racing right now. He recorded three winners at the Cheltenham Festival last month, including the Gold Cup on St Patrick’s Day on board Sizing John.

The 35-year-old Meath pilot was subsequently appointed as retained rider to Sizing John’s owners Ann and Alan Potts and the following week bagged three Grade 1 prizes among a tally of four victories that left him with leading rider honours at the conclusion of the Aintree Festival.

On Monday, he steered Our Duke to one of the most impressive triumphs in the history of the Irish Grand National.

He is concerned about the impact the rules might have on horses but concedes that jockeys will have to adapt accordingly ifcurrent interpretations are persisted with.

“You’ll probably have to be a bit more severe on horses than before but I think once you realise that, it’s not going to make any difference to jockeys” says Power.

“Maybe you’ll have to give a horse a harder race than you would ideally like to if a horse is having a first run after a long lay-off, or a first run of a season.

The concern for jockeys and trainers is that the current black-and-white interpretation is for the benefit of the betting public and does not take a horse’s long-term future into account.

Clearly a stronger line was needed from the regulatory body on the practice of horses not racing on their merits to improve handicap marks and betting odds.

Power’s worries surround the fate of the younger horse in particularly, who cannot be fully educated on racing, when never having raced or had one run. He argues that driving them too hard, or doing likewise to a horse having its first run after a lengthy absence, could be detrimental to their futures.

However, if there is no alteration to the rule or its interpretation, jockeys will have to take that risk that the horse might not develop for owners and trainers, to avoid suspensions and fines, he reasons.

“When you go to school you don’t go straight into sixth class. You start off at junior infants. It’s asking a horse to jump straight into the deep end. It’s impossible to have a horse know everything about racing when they haven’t had a run.

“It’s a rule that basically means you’re riding for the punter and the horse side of things has been thrown out the window a little bit.

“Racing is all about the horses. If a horse has a bad experience on his first day on a racecourse he might never turn out to be the horse that you thought he could be. If you have to beat up a four-year-old in a bumper or maiden hurdle first-time out just for the stewards or the punters, it’s not gonna stand the horse in good stead going forward.

“But it is what it is so we’ll just have to get used it.”