Doyle determined to pull her weight

CIARA Quirke won most of the plaudits as a result of scoring a goal and nine points in Myshall’s 1-10 to 1-9 defeat of Eglish in the AIB All-Ireland Intermediate Club final at Croke Park but the excellence of Mairéad Doyle at wing-back for the winners certainly did not go unnoticed. 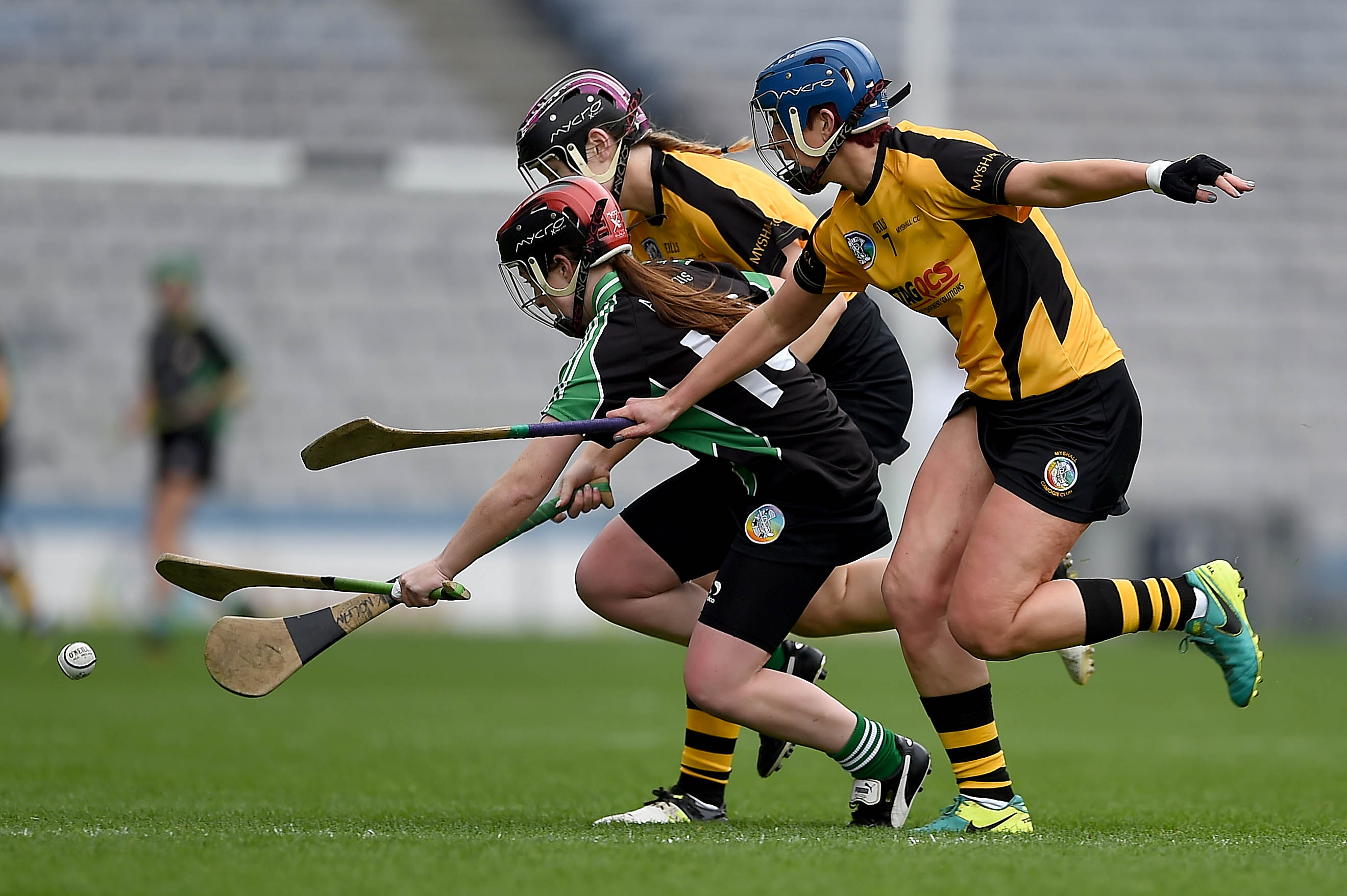 Doyle is a long-established stalwart of the Myshall rearguard but the engineering manager felt that she had not pulled her weight as the Carlow crew became provincial champions and rubberstamped their place in the All-Ireland final, and was determined to put that right when it mattered most.

“I knew I didn’t really perform in the last two games, the Leinster final and the All-Ireland semi-final so I needed to up my game today. I’ve been given the number seven jersey for all this year and I needed to show that I deserved it. Today was the day to do it, in Croke Park.”

That she did but Doyle was quick to hail the efforts of her teammates and the spirit that saw them just about hold Eglish at bay.

“I was petrified” she admitted of that final quarter rally by the Tyrone women.

“We became too defensive… (I was thinking) ‘We need to stop fouling.’ We were bunching on puckouts, we weren’t winning the ball, they had runners, they kept going for Ciara Donnelly. We weren’t on top of it as much as we’d like to be but we knew we could do this.”

She had sympathy for Donnelly, who shot nine points but missed a free deep in injury time which if successful, would have brought the tie to a replay.

“She got player of the game but to put that wide to draw the game must have been devastating. She’s a great player though.”

This was Doyle’s third All-Ireland success with the club and she has won two with the county as well but seeing the Agnes O’Farrelly Cup bedecked in black and amber in the Hogan Stand rates highest of all the glory days.

“It’s gonna top it. To play in Croke Park, to win it. It’s your family, it’s your friends, they’re there for you all the way. It’s amazing.”