Baker and Narbon on the double for Thunder 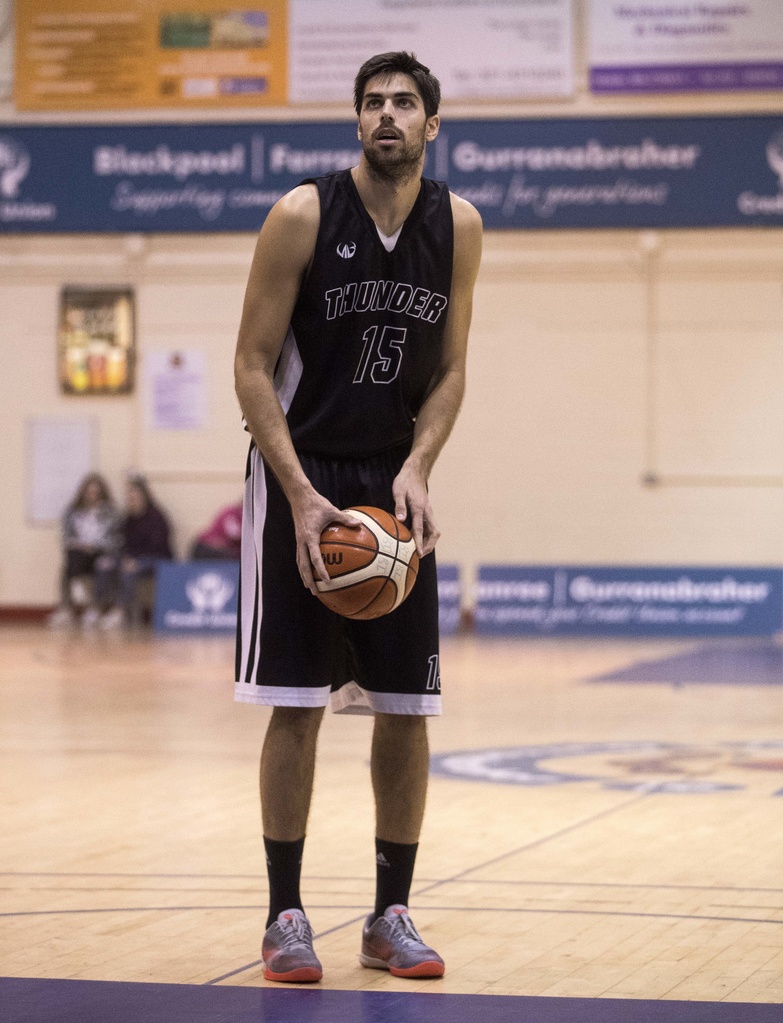 Head coach Dave Baker (below) has scooped the title Coach of the Month after he led his side to their first ever Hula Hoops National Cup title with a win over Pyrobel Killester in the final at the National Basketball Arena last month. Swords star Jose Maria Gil Narbon (above) has been awarded the Men’s Super League Player of the Month, not only for his vital contribution both defensively and offensively in the Cup final, but also for his superb displays throughout the month. 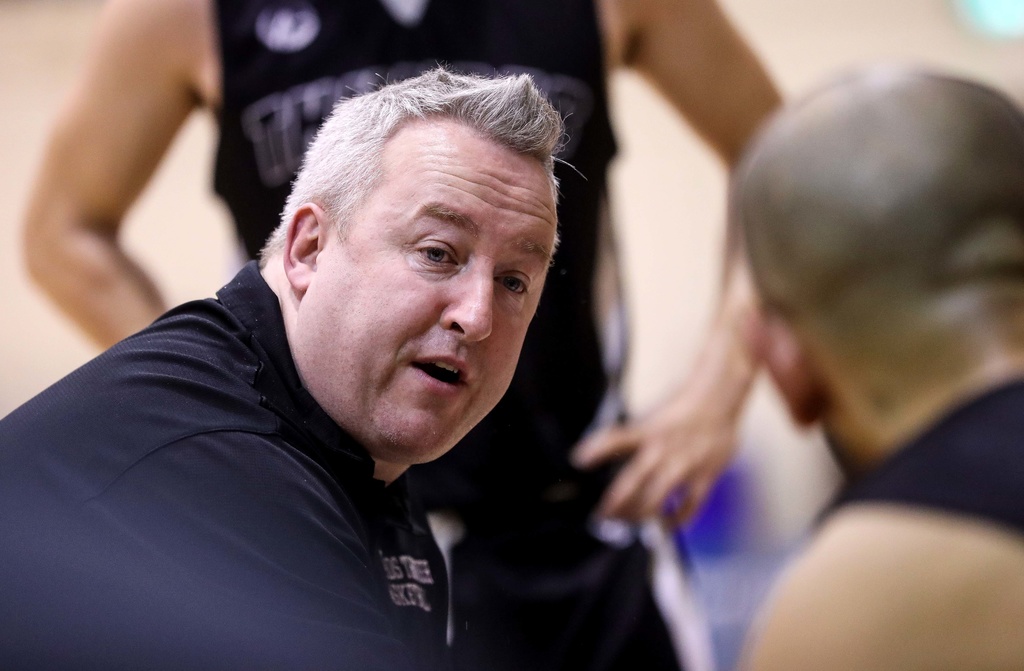 The Women’s Super League awards also sees a double header of wins for Cup winners Ambassador UCC Glanmire, with Mark Scannell (below) winning the honour of Coach of the Month – his third award of this kind this season – and Grainne Dwyer (MVP in the Cup final) voted Player of the Month. 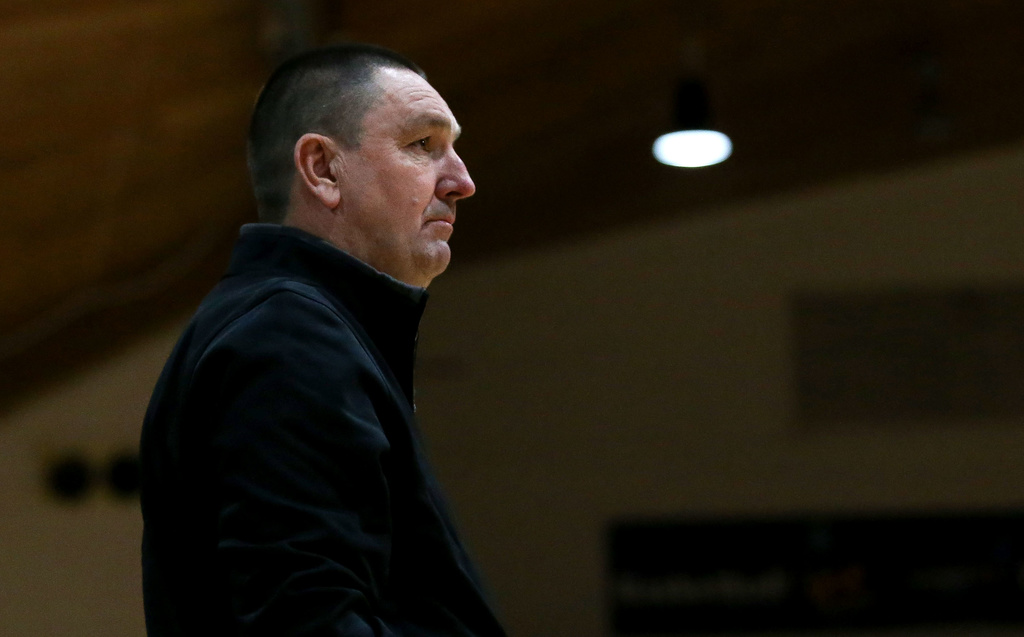 Elsewhere, a phenomenal month for Cork team BFG Neptune - which saw them scoop three Cup titles and remain unbeaten in the Men’s Division One - has secured the title of Coach of the Month for head coach Paul Kelleher. Meanwhile, defeated Cup finalists Ej Sligo All-Stars will take some consolation from the fact that star player Kaylim Noel has bagged his second Player of the Month award this season following on from a hugely impressive display throughout the month. 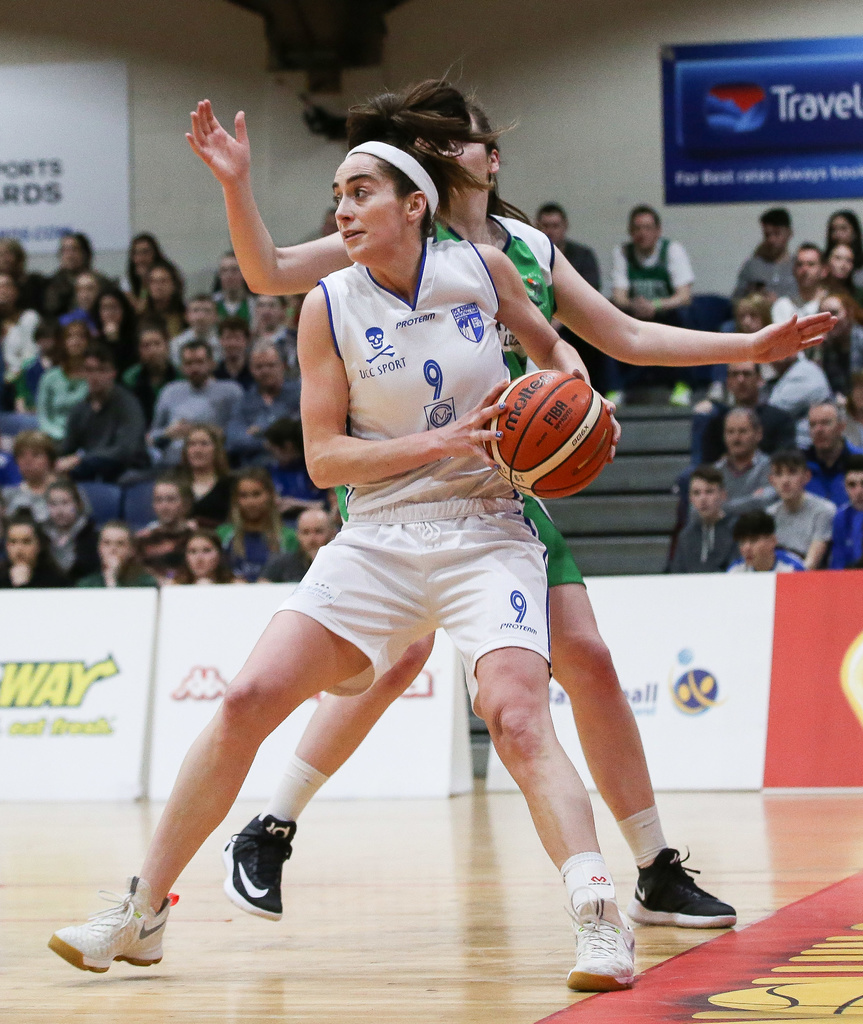 Gráinne Dwyer was voted Women's Super League Player of the Month for January after her MVP performance in the Cup final (Photos: Inpho)

In the Women’s Division One meanwhile, Ulster Rockets’ head coach Breda Dick has secured the title of Coach of the Month – her second award of the season - after her side bagged an overtime 54-55 victory in the Senior Women’s Cup final over Marble City Hawks. Speaking of Marble City Hawks, the Player of the Month award is winging its way to Kilkenny once more as Kelly O’Hallahan has scooped the title for January – a back-to-back win for the talented player.